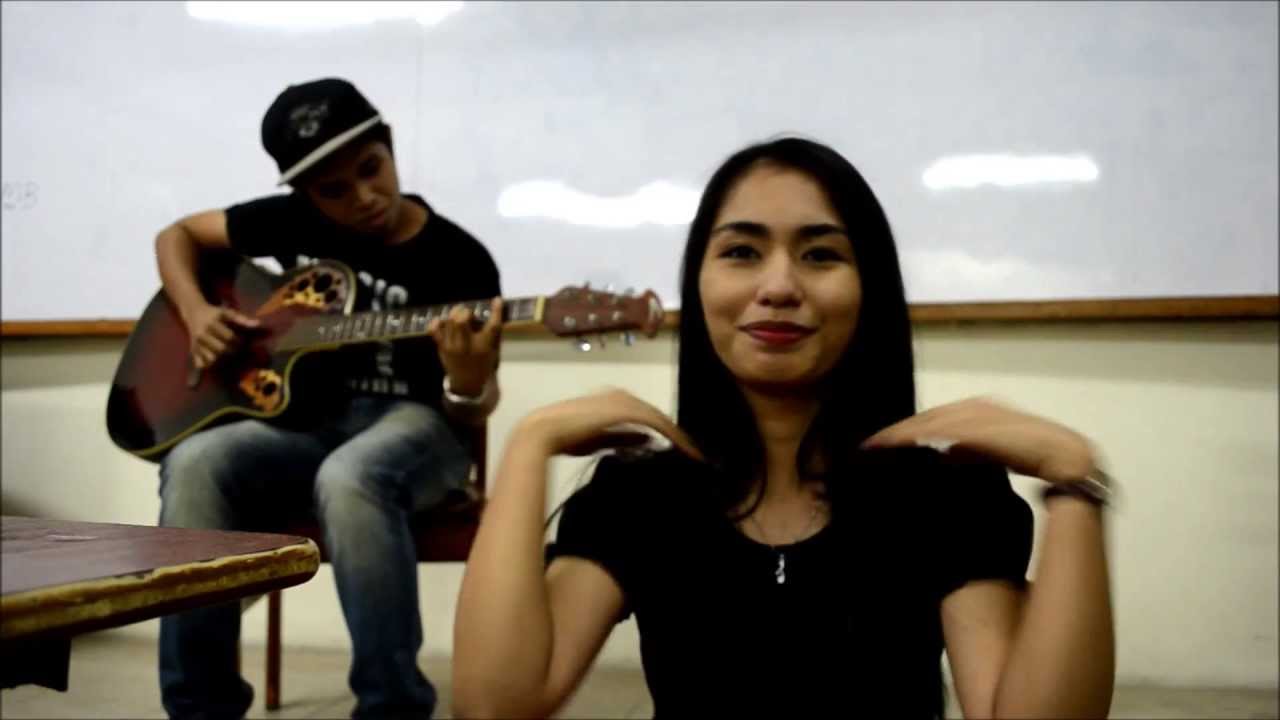 How Do I Breathe. Go On Girl. It Won't Stop. 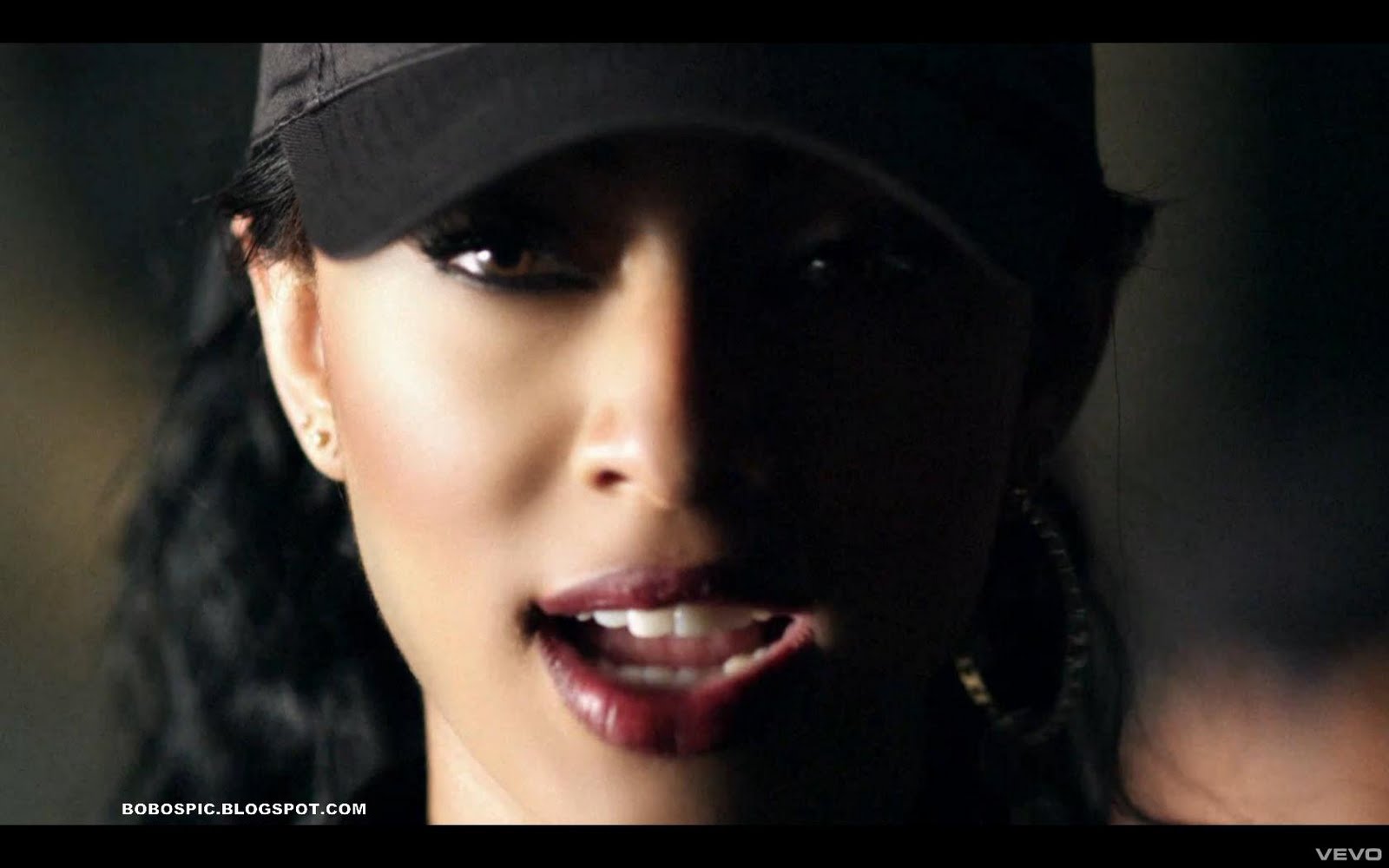