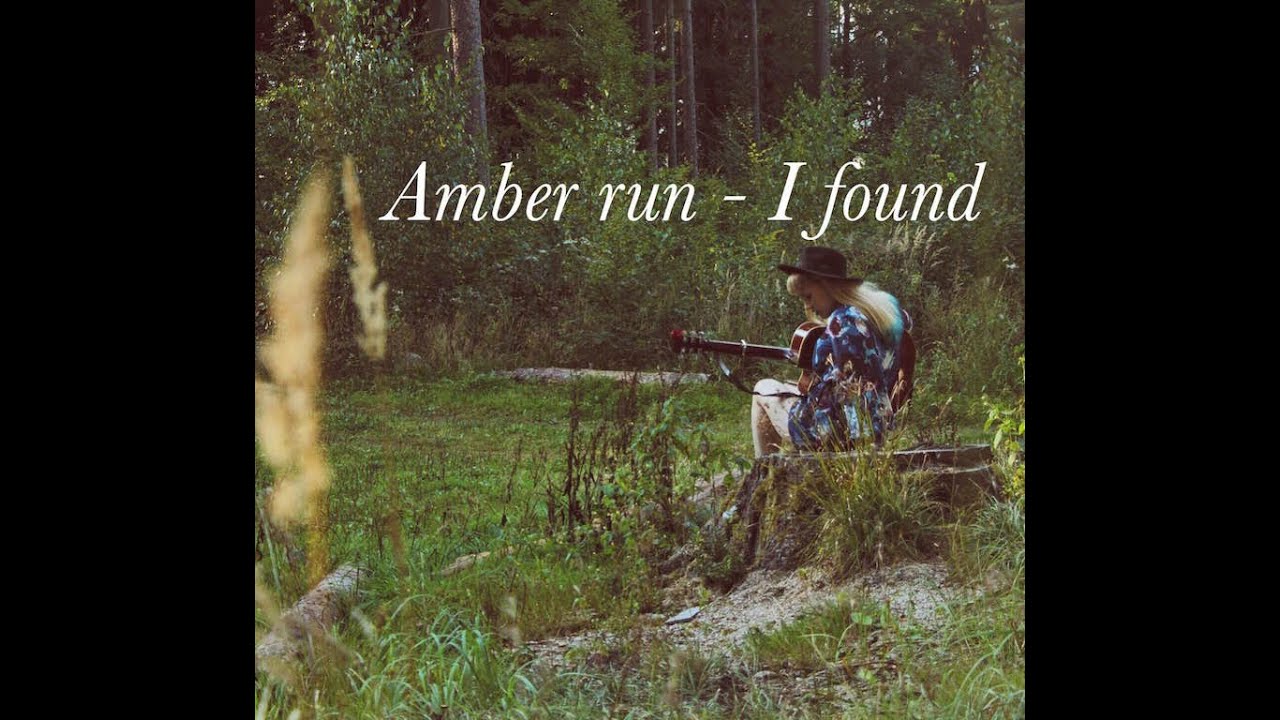 The OG is fine but this one found like ribbons against my skin.

Love it! Now I don't know which version I like best. I like the reverb on the vocals on this one. 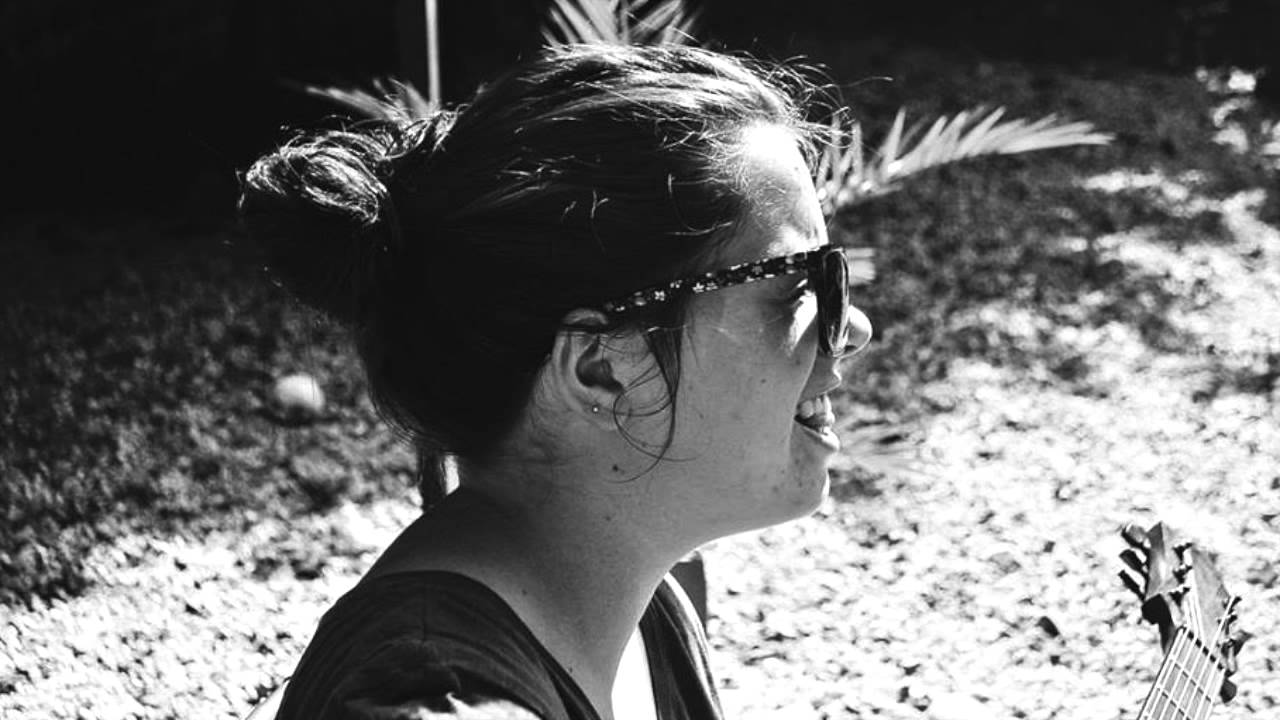